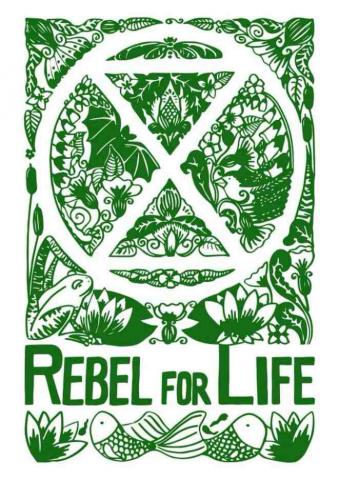 The IPCC AR5 Report (2014) was the basis for the Paris Climate Agreement (2015), where it was agreed that the global temperature increase should be limited to 2 degrees - and as far as possible to 1.5 degrees.

The climate crisis becomes clear in the leaked IPCC rapport AR6, which will only be officially published in September 2022 - and thus far too late for the crucial international meeting on climate and biodiversity planned for November 2021 (COP26 Glasgow): the probability of exceeding the 1.5 degree threshold in one year's time is now 40% and it is already impossible to stay below that threshold! Reality is catching up with the climate models and "The worst is yet to come"... No one is safe - as demonstrated by the unexpectedly intense heat wave in Canada , Lapland and Siberia in summer 2019, 2020 and so on.

At the very beginning of Tat Tvan Asi by A.L. Snijders, the climate crisis also appears with a reference to VPRO Tegenlicht's De Aarde draait door. He compares the climate crisis with the threat of an atomic war in his youth, which an aunt protested against, but which he felt especially powerless to deal with. If you don't want to feel totally powerless, then you can now commit yourself to Extinction Rebellion.