Today is earth overshoot day, the day of a given year when - counted from the 1st of January - mankind  has used up as much of the Earth's worldwide resources as they can bring back in one year and process the waste produced. I'd like to calculate how much I contribute to global warming and so I went looking for a good standard to calculate my consumption.

The carbon footprint is the best known tool. According to critics it is too simple as a tool, but on the other hand it is a default.

Curious to find out how much it can save you, if you commute by car, public transport or even cheaper/environmentally friendly by bike?

Here you can look it up yourself

Wondering how much it will cost, if you plan to offset the CO2 emissions? So that you can make a fair comparison between grey and green energy suppliers - because with the latter your CO2 emissions are directly zero!

It's astonishingly cheap, because my carbon footprint of offsetting 5 tons of CO2 costs $60 at gold standard. That's much cheaper than planting new forest in Western Europe! Renowned economists argue for a much higher (and realistic) price to avoid a catastrophic climate crisis.

Environmentally harmful matters, such as transport of container ships instead of local products, will also be calculable in the future. If I need a new bike, it is not yet possible to compare the environmental impact of a second hand bike with a new bike, which has to come from Taiwan.

Of course, you can also reduce your ecological footprint by using energy more consciously. Tips can be found everywhere: 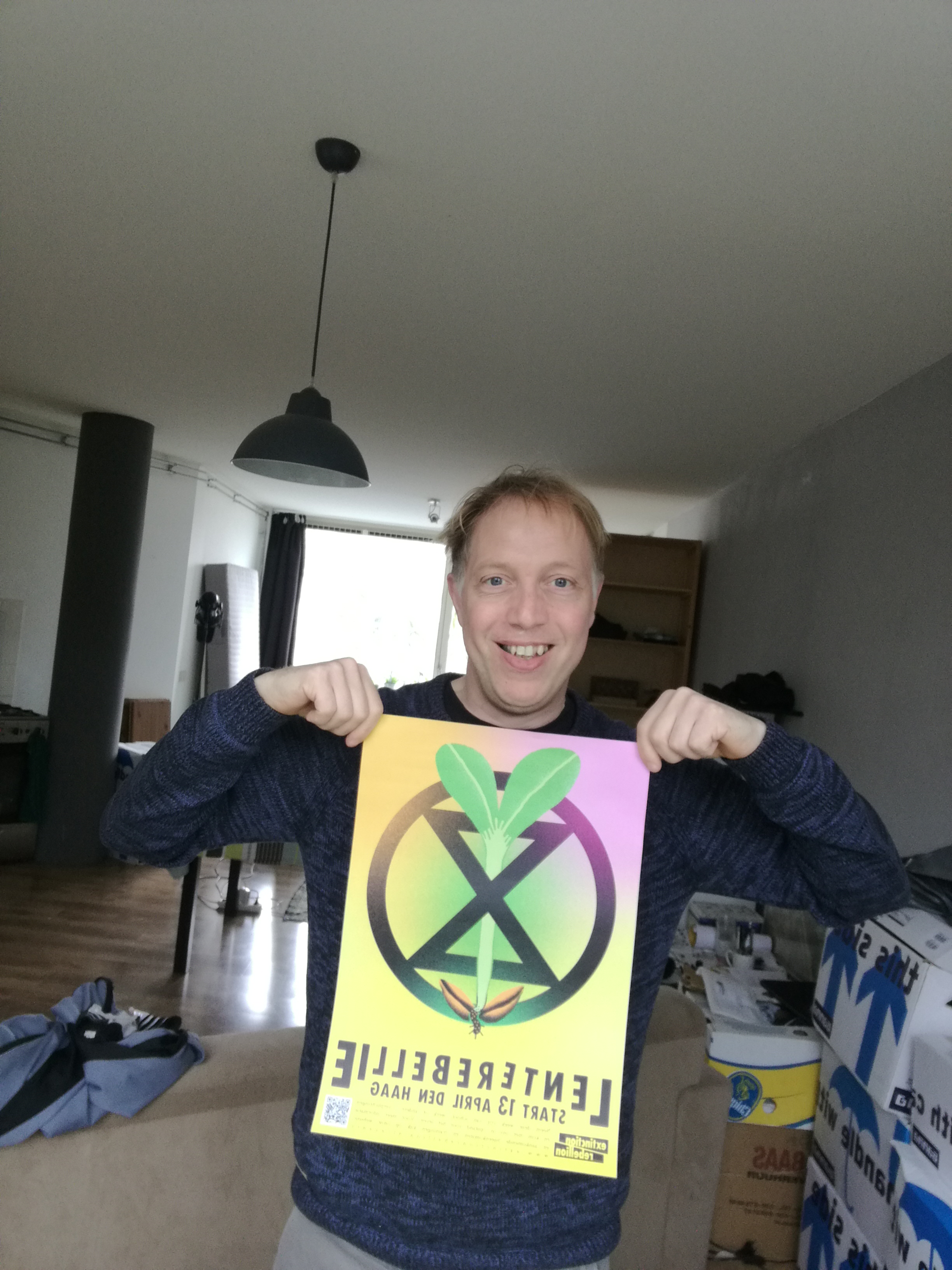